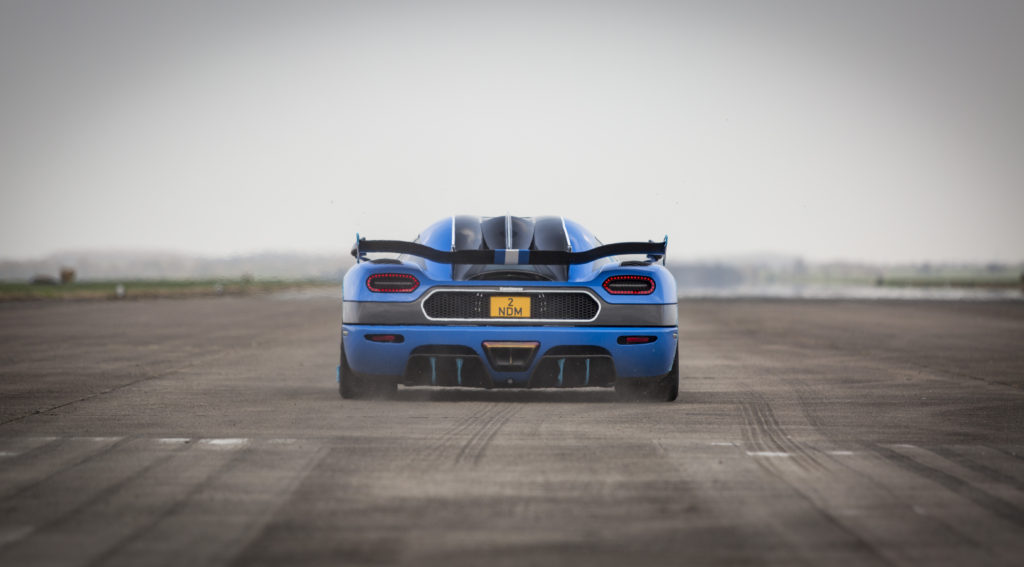 DRIVE YOUR CAR TO ITS LIMITS

Vmax200 is the UKs premier top–speed driving event where owners of sports cars, supercars and hypercars gather at a private runway to drive their
cars to their limits. Amongst the non-stop action, participants set off in pairs and test their cars 0-60mph times as well as their top speeds.

Since its launch in 2002, Vmax200 has hosted the World’s most exotic and iconic cars as owners come to explore their limits in a safe
and controlled environment.

In 2014 Vmax200 became part of the Auto Vivendi group, aligning the World’s top supercar club and speed-based events business alongside each
other, enabling clients of both to enjoy an even greater array of supercar experiences. For more information on Auto Vivendi
see www.autovivendi.com